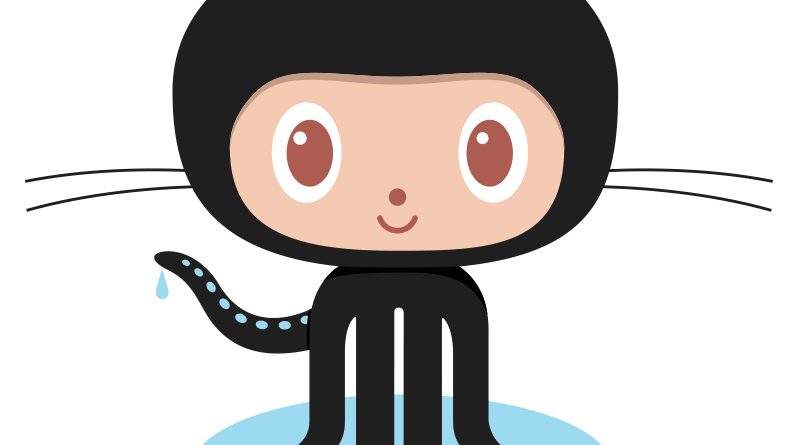 GitHub’s new Terms of Service (ToS) went into effect on March 1, 2017. This raised some concerns on if the new ToS was now incompatible with copyleft licenses, and a number of FOSS projects decided to remove their repositories from the service (see my original post here). Developer Joey Hess claimed that the Free Software Foundation (FSF) had been talking to Github already, and the FSF has now shared their view of the situation regarding the GPL.

In a statement issued on March 14, 2017, the Free Software Foundation declares that the new GitHub Terms of Service don’t conflict with copyleft. The “offending” sections D.4 and D.5 of the new ToS don’t seem to require the user to grant any rights the GPL doesn’t already grant, and the new ToS are not radically different form the old ones. The FSF finds it highly unlikely that GitHub would “destroy its business model and user base”, and GitHub has recently changed their choosealicense.com assistant, which aids developers in choosing a license, to treat copyleft licenses in a better way.

On the other hand, some words used in some sections could be understood to mean something not in accordance with the terms of the GPL, and the FSF understands why users have become so cautious. GitHub might add more clarity to a future revision to avoid more confusion.

All in all the situation doesn’t seem as bad as it looked like, but the FSF still gives a clear recommendation to switch to another service because GitHub and SourceForge currently hold an “F” grade (the lowest possible) on their “GNU Ethical Repository Criteria Evaluation” list. GitHub is non-free software, requires non-free JavaScript for core functionality and information might not be available in other countries, among other problems. Competitor GitLab currently holds a “C” grade, the only service with an “A” grade (the best possible) is GNU Savannah. 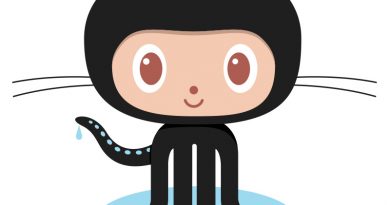