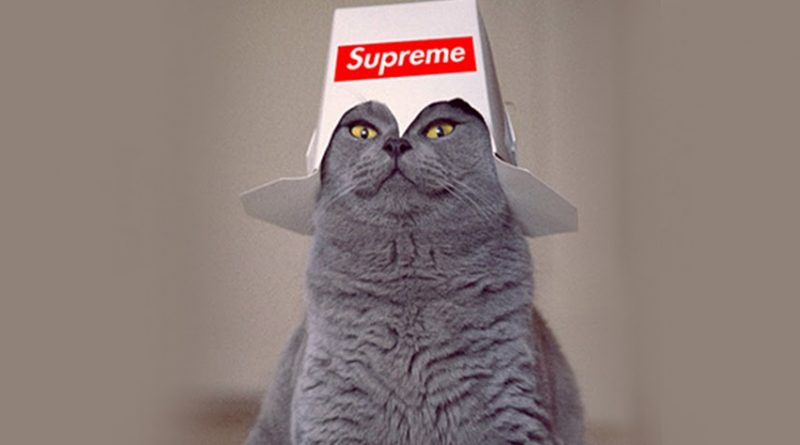 A recent thread on the debian-curiosa mailing list brought up this license after a Debian ftpmaster rejected the braillegraph 0.1 package because of it:

I think it roughly translates to the same as Public Domain and stands in line with the WTFPL (Do What The F*** You Want To Public License), but uses a somewhat nicer wording. The ftpmaster doesn’t “think that cats are superior and given the behaviour of my cats I know that this is not erroneous”, so the license wouldn’t grant him the right to print the software out. I couldn’t find more references to this license other than in an older commit to the braillegraph GitHub repository. The license has since then been changed.

One thought on “Meet the “Cat Supremacy License” for software”