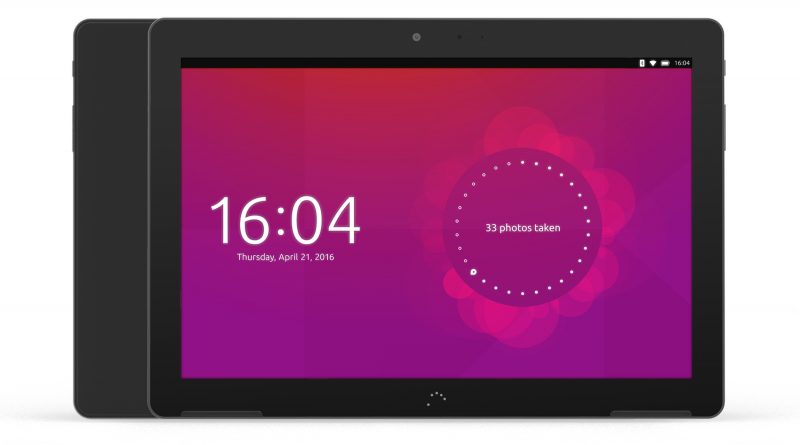 German YouTuber Alex has published a new (german) video on his “Warum Linux Besser Ist” (“Why Linux is better”) channel detailing how to install Ubuntu Personal 16.04 on the bq Aquaris M10 FHD tablet.

For the installation process he uses the magic-device-tool created by fellow Ubuntu member Marius Quabeck. Among its many supported device and operating system combinations, the magic-device-tool also offers an option for installing the latest (“staging”) image on the bq Aquaris M10 FHD tablet (both the official Ubuntu version and the Android version). This image identifies itself as “Ubuntu 16.04 (r157)” and was released on March 3, 2017.

After the image has been flashed to the tablet, he then goes on to demo the setup wizard. The new operating system version is in an alpha stage and this is very visible, graphical animations lag a lot and are generally quite slow. The touch display sometimes doesn’t react to input for multiple seconds. Unity 8 looks more refined and has new features, like an app starter appearing when you swipe in from the left, but swipe in farther than just to reveal the side bar.

As Alex says in the video, the installed applications work “more or less”. While the browser and the e-mail client seem to work quite well, the camera is not able to take pictures. Automatic rotation doesn’t work well, the orientation gets “stuck” sometimes. While demoing the application switcher the tablet freezes for seconds, and according to Alex this is a common ocurrence when using the tablet.

The “staging” repository for the Aquaris M10 tablet is based on Ubuntu Personal 16.04 and has snapd installed. It is possible to install snap packages using the command line, but the GUI application still only shows Click packages as far as I know (this may have changed).

Alex has many more Linux and Ubuntu videos on his channel and you can support him on his Patreon page. Here’s the video: